Fire safety has its leader

Born as an evolution of Autronica Industriale, founded in Milan in 1985, Sispa Sicurezza Incendio operates in the commercial and industrial field by providing comprehensive solutions of services and products for the detection and extinction of fires.
Thanks to the partnership with the Norwegian multinational Autronica, global technological benchmark in this industry,, and thanks to the adoption of a company policy the privileges professionalism and quality of the services, Sispa has gained a leading position in the Italian fire safety market.

Our mission is to provide more complete and complementary solutions in the fire safety field with a forward-looking and careful perspective, to the technological innovations. For this reason Sispa Sicurezza Incendio provides the highest quality products distributed through an effective network that uses qualified professionals. It has a sales division and a division specialized in services, with results that allow to grant specific responses adequate to the most articulated and different market needs. 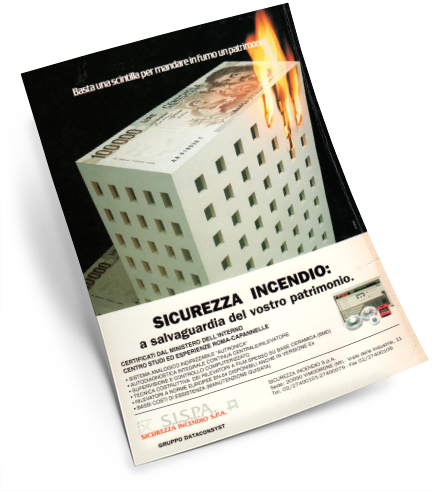 Sispa Sicurezza Incendio Incendio improved a lot from 1985, when it became the exclusive distributor for Italy, under the name of Autronica Industriale, in Autronica Fire and Security AS. Since then the courses of Sispa and the Norwegian company have been met for three decades, developing hand in hand with the technological evolution of the products. A relationship which is still in progress and that enabled the integration of the recognized leadership of Autronica with the high know-how of Sispa in the advices and services field.

In 2010, with the specific aim to provide increasingly complete and reliable solutions, Sispa concluded an exclusive agreement for the distribution of Aerosol fire extinguishing systems with one of the most important and competitive players in the market, the Dutch DSPA (AFG Group).

The last arrival in Sispa’s network is Domino Technology, a Swiss company that allowed, with its own projects, to put beside the traditional detection and fire extinguishing an innovative system developed especially for automotive applications

To pursue excellence with maximum transparency 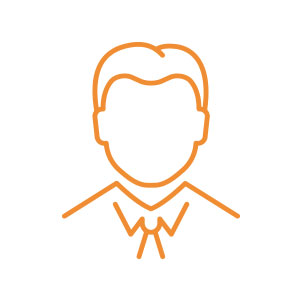 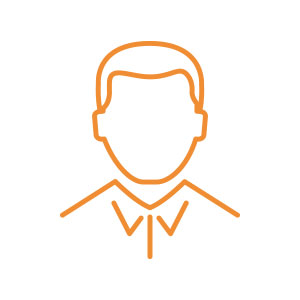 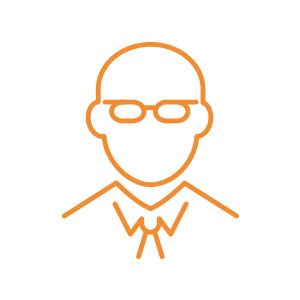 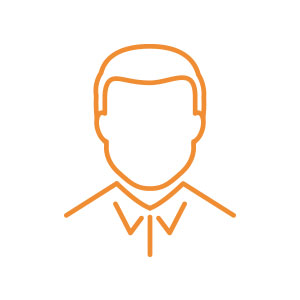 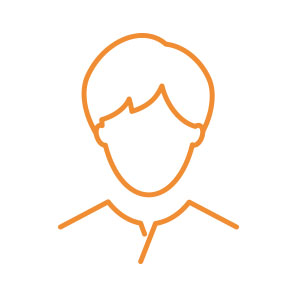 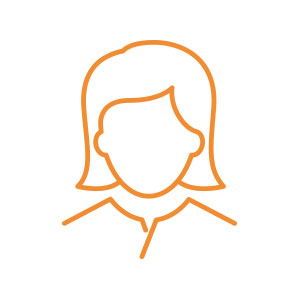 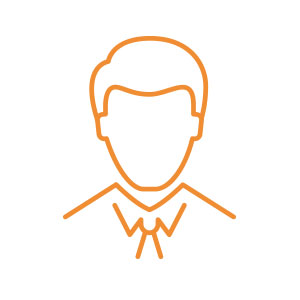 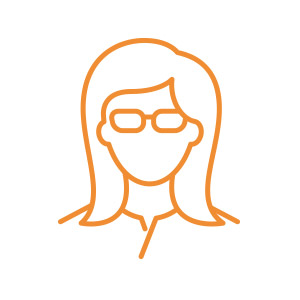 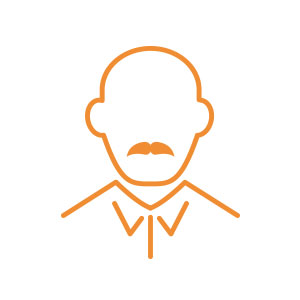 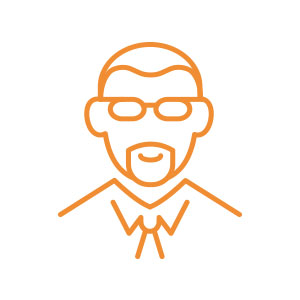 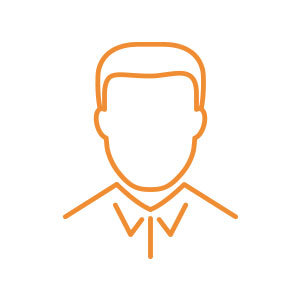